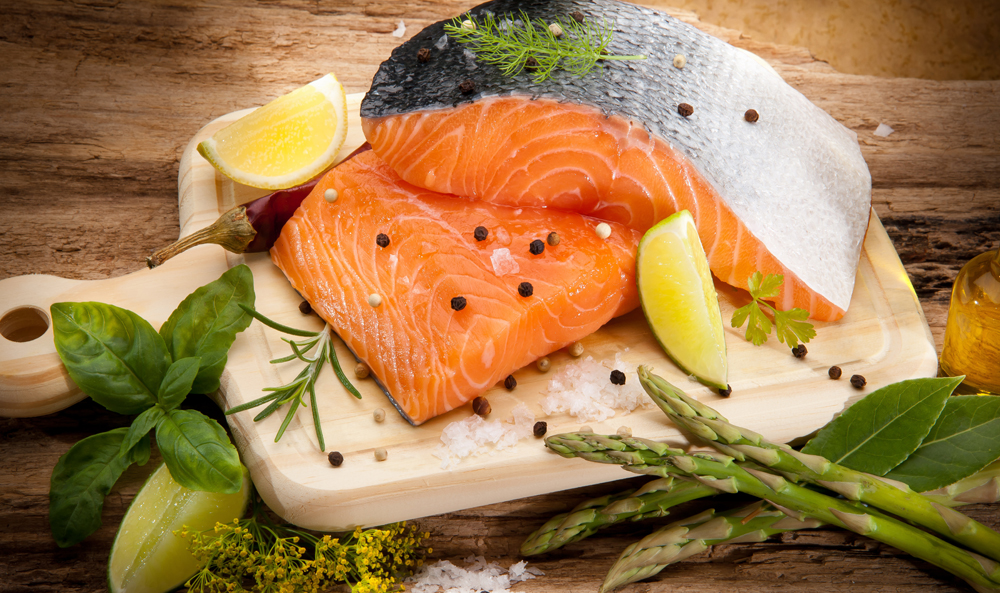 While portion control and exercise are obviously also major factors, eating the right kinds of foods can make or break your diet plan more than anything else.  You may have heard of so-called good carbs and bad carbs, but the proper dieting decisions go far beyond just these choices.

Limiting your intake of carbohydrates as a whole can be beneficial when dieting, and shifting your intake to include higher proportions of protein and healthy (usually unsaturated) fats can boost your metabolism as well as your overall health. Instead of cooking in butter and topping your sandwiches with mayonnaise, try cooking with olive oil and adding avocado or mustard to add excitement to a boring lunch. Instead of eating ground beef or fried chicken, try some lean bison steaks or grilled chicken.

However, the answer to losing weight isn’t just as simple as swapping a few foods here and there. To really accelerate your weight loss, you have to take advantage of the unique aspects of each particular food. If that sounds too complicated though, don’t worry – it’s not. Recent research has indicated that one tiny change can make a dramatic difference in your weight-loss efforts:

Despite the common belief that the ideal weight-loss regimen consists of copious amounts of grilled chicken and broccoli, a recent study published in the Journal Nutrition, Metabolism, and Cardiovascular Diseases found that eating fish instead of other lean protein products can result in faster weight loss.

In the study, researchers split the pool of subjects into three groups:

The participants followed this protocol as part of a strict diet for eight weeks. Even in this short time span, researchers noticed significant differences.

According to the results, just three weekly servings of cod was enough to promote weight-loss benefits, and the advantages increased with higher fish consumption. As such, the group consuming cod five times per week had the best results, losing about 3.74 more pounds than the lean meat only group.  Waist circumference and fat mass reductions were also superior in this group.

But more than pointing out the superiority of seafood, this study indicates that there are benefits to including variety in your diet. Another great, very lean protein source is ALLMAX ALLWHEY, a whey protein isolate that comes in a number of delicious flavors. For added health benefits and to help increase metabolism, supplement with Omega-3, Ultra pure cold water fish oil concentrate with 180/120 EPA:DHA Omega-3 EFA ratio. 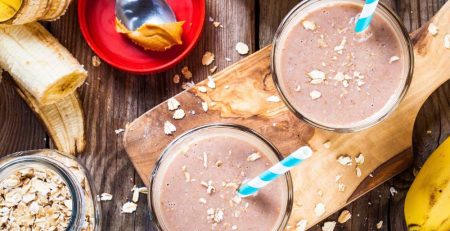 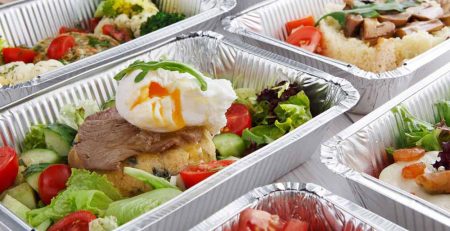 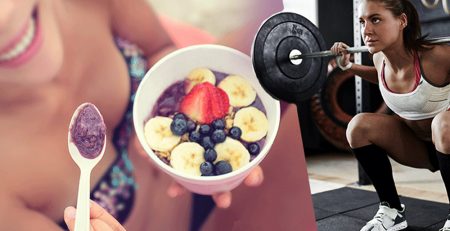 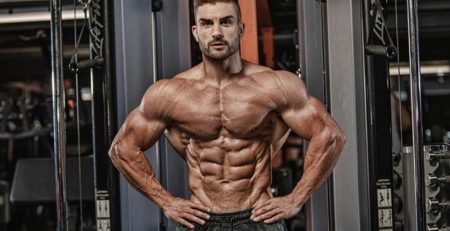 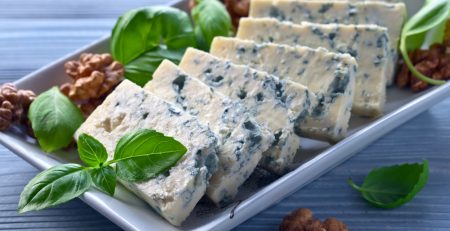 Much research has pointed to how an unhealthy diet correlates to obesity, but has not explored how diet can bring... read more 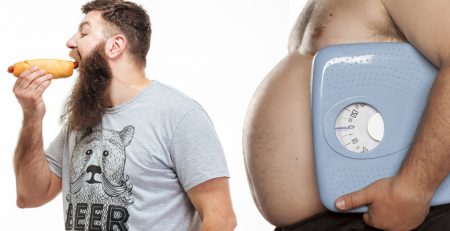 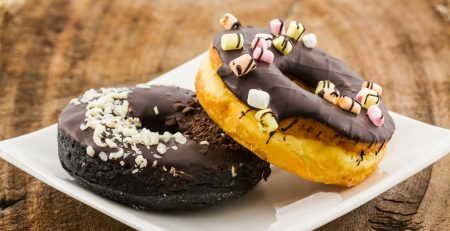 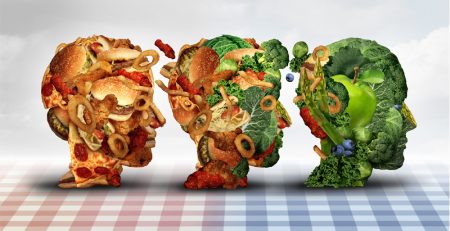 An extreme case of "fussy" or "picky" eating caused a young patient's blindness, according to a new case report published... read more 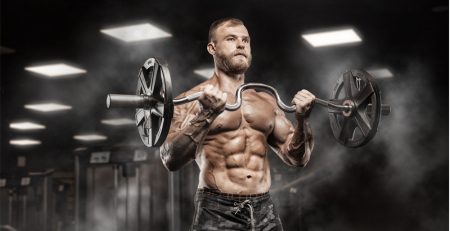