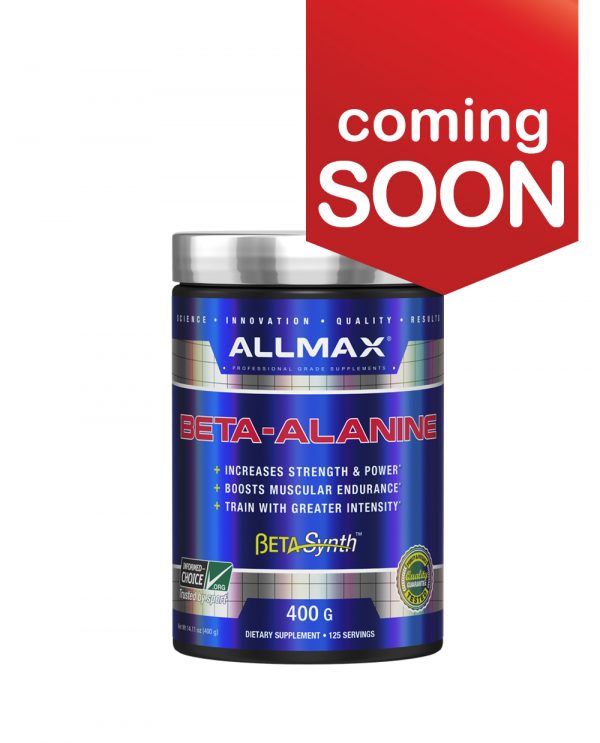 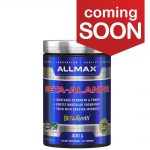 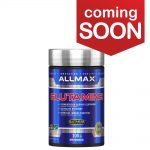 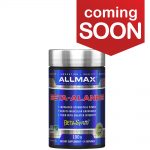 Want to train harder, run longer, lift heavier and kick harder? Who doesn’t? With BETA-ALANINE you can finally achieve that workout intensity you’ve only wished you were able to accomplish.

Backed by research, BETA-ALANINE is the one essential supplement you need to get your hands on. As an anabolic fuel, BETA-ALANINE provides the stimulus to increase anaerobic and aerobic endurance and delays in muscular fatigue, allowing you to push through every workout by providing the fuel to accelerate maximal workout power.

BETA-ALANINE can improve muscular strength and endurance to provide a more powerful training session. With BETA-ALANINE you can pump out every rep to the max and push through those plateaus. It’s the difference between blasting through your one-rep max and throwing the weights down in disgust. Experience the sensation of achieving your goals and pushing through them. It’s within your reach with BETA-ALANINE.

A dipeptide (two amino-acids bonded together to form a functional unit), carnosine is regarded as one of the most powerful acid-buffering substances known to man. Produced by the body, it’s stored in cells and released in response to reduced pH (the alkaline/acid scale whereby the lower the pH, the more acidic a solution is).

The problem is we produce only enough carnosine to complete day-to-day activities and to extend performance for short periods. But there is a way to significantly increase carnosine stores so that when lactic acid levels conspire to limit training intensity, it’ll kick in to counter the exercise-induced fatigue.

The best way to increase carnosine is through BETA-ALANINE supplementation. A dipeptide, carnosine is composed of two aminos: histidine and, you guessed it, beta alanine. As opposed to the amino alanine, BETA-ALANINE is a non-proteinogenic amino-acid (it’s not reassembled into proteins upon ingestion). Thus its specific purpose is to improve and extend performance. The more BETA-ALANINE we have on board, the more carnosine the body can produce and the longer and harder we can train.

For more than a decade ALLMAX has been developing an exclusive, industry-leading 5-Stage Testing Protocol. Every product and every ingredient is lab tested and uses cGMP registered manufacturing processes to provide you with the ultimate in purity, quality and effectiveness.

There are no reviews yet.

Be the first to review “BETA ALANINE 400G” Cancel reply